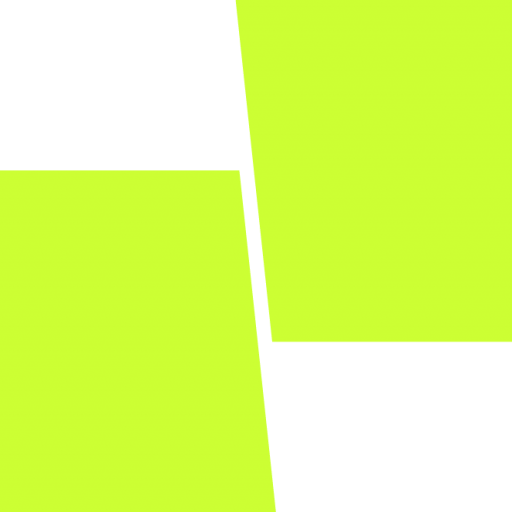 A coalition of campaigners and the UK’s leading health experts have written to the Justice Secretary and Sentencing Council demanding changes to the sentencing of pregnant women and new mothers.

The open letter, coordinated by campaign groups Level Up and No Births Behind Bars, is signed by the UK’s leading voices in maternity and midwifery, including the Royal College of Midwives, the Royal College of Obstetricians and Gynaecologists and the British Association of Perinatal Medicine.

The letter is published on the third anniversary of the death of a baby at HMP Bronzefield in 2019, one of two baby deaths in the women’s prison estate in the past three year. The incident led to the Prison Ombudsman declaring all pregnancies in prison as “high risk” [1], yet figures show that little has changed since.

Facts on pregnancy in UK prisons:

The letter calls for the Sentencing Council to produce specific guidance that informs judges of the vulnerabilities faced by pregnant women and new mothers, and the health risks of sending them to prison.

Women form just 4% of the prison population in England and Wales and a small minority are pregnant at the point of sentencing. Three in five women enter prison for six months or less. According to a study published earlier this year, the most common offence among pregnant women in prison was shoplifting [5].

The letter was accompanied by a children’s protest outside HMP Bronzefield in Surrey on Saturday, organised by campaign groups Level Up and No Births Behind Bars. Bronzefield prison is the largest women’s prison in Europe. This is the fourth public protest this year against the imprisonment of pregnant women.

“Prison is no place for pregnant women. While there has been some progress in the training and guidance given to magistrates and judges, there are still too many custodial sentences being handed down to pregnant women. Many of these women are vulnerable, and prison poses a considerable risk to their health and well-being, and that of their babies. Access to good, or even adequate, maternity care is poor, and we have already seen the tragic consequences of that. The criminal justice system must change.”

Kath Abrahams, Tommy’s Chief Executive, said: “Tommy’s believes everyone should have equitable access to good maternity care, no matter who they are or where they are based. The shocking statistics on pregnant women in prison and their babies show prison is not a safe place to be pregnant. Pregnant women in prison are 5 times more likely to have a stillbirth and twice as likely to give birth prematurely, leaving them and their babies at risk of long-term health complications. This is unacceptable. As we work to improve maternity services across the UK, we cannot ignore pregnant women in the prison population simply because they are often ‘out of sight’.”

Janey Starling, Level Up co-director said: “Pregnant women and new mothers may only be a tiny proportion of the prison population, but the risks are far too high for them to remain overlooked. The Sentencing Council has the power to prevent the senseless and needless harm that the prison system causes to pregnant women and new mothers – it’s time for them to take action.”

Mel Evans, No Births Behind Bars, who are organising the demonstration outside Bronzefield prison said: “Any mother knows how important it is for pregnant women, mothers and babies to be supported, cared for and be able to get to a hospital quickly if they need to. This can never happen if they are trapped inside a prison. Other countries have legislation to prevent pregnant women and new mothers from being sent to prison, and that’s what we want to see in the UK. This is a matter of urgency.”

Level Up is a feminist campaigning organisation fighting gender injustice in the UK.

No Births Behind Bars are a coalition of mothers demanding an end to imprisonment of pregnant women and new mothers.

[1] Prisons and Probation Ombudsman, ‘Independent investigation into the death of Baby A at HMP Bronzefield on 27 September 2019’

[3] Nuffield Trust, ‘Inequality on the inside: Using hospital data to understand the key health care issues for women in prison’ (2022)